This Kind of Loneliness

Posted on January 14, 2016 by louisewleonard

“She was so lonely,” I read in a book once, that “she grew away from other people.”  It could have been Milan Kundera. Or perhaps Sherwood Anderson. I was 21 and living at my grandfather’s house in Lyall Bay, New Zealand.  I had fled my life in New York City — in love, strung out, abandoned and abandoning —  and the emptiness inside me felt as vast as the ocean at the end of my grandfather’s street. 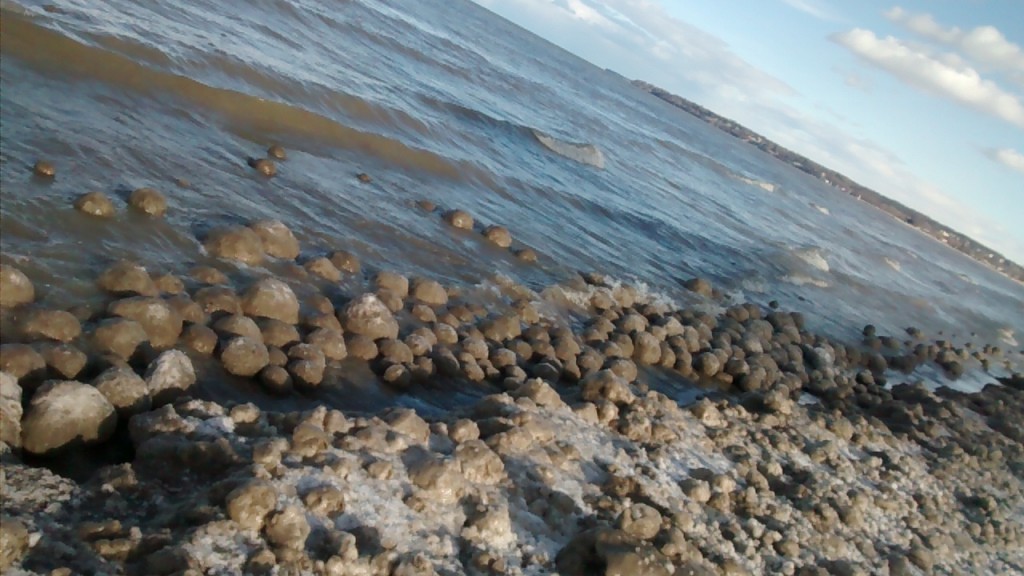 Years later, when this kind of loneliness returned, I was 37, and again — after sixteen years — returned to my grandfather’s house.  At that point, my loneliness was so great, I couldn’t even speak to people. Stepping into a store was painful. Speaking to a cab driver or a library clerk was fractious. Being met by “how are you?” or “can I help you?” when the sound of these words was unbearable.

I  think of this fairytale I liked as a child in which the earth opens up to reveal a whole new world in which a prince’s people are preparing for his wedding.

That’s what loneliness is — the vision of an abyss, of another world we have no part of — the awareness that one might be passing through life with no tether or meaning at all.

My solution to this — to the great loneliness?  To tether myself.  To walk the lake.  To breathe the oxygen from the trees. To  watch the ice balls float in the January  lake.

Corniness — I was raised to hate it.  But nothing is so different between us and the earth, birds, balls of ice.  One cannot be lonely when one has experienced this.