Them That Honour Me… 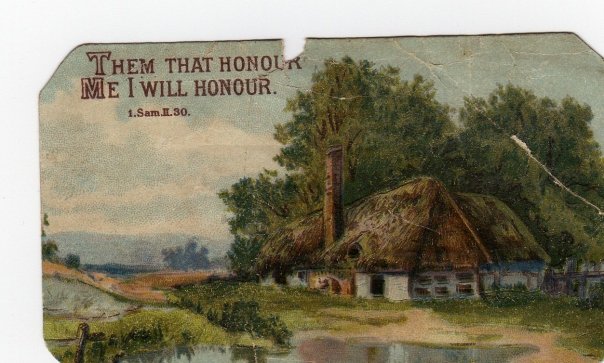 WHAT do you say after the shooting of 50 people, about a man who blames a president instead of the republicans and NRA for blocking the sale of automatic lethal killing machines to the American public?

At the moment I can’t walk, due to a roll-up with my dog and the sidewalk last week. Some nice young black male literally heard me screaming on the pavement, made a run to help me and took the nice clean stylish shirt off his back to use as a tourniquet on my bloody leg. He also called 911 from his cell phone, gave them his name and details and waited for me until the ambulance came.

I mention that he’s black, because my neighborhood has a reputation for racism, in particular against blacks, though who knows who else?  At first I worried that it would make me sound racist to mention it, but at this juncture, in a place where some people still fear and move away from young black men, no it doesn’t. It means that this young black man took a risk in helping me, a greater risk than most would do, and for that I honor him.

Back to the initial question — about what to do about such a man as Trump. At the moment all I can think to do is what I am planning to do in the next months.

As I see TRUMP signs go up in and around this neighborhood (besides the “Repeal the SAFE Act” signs) I am going to plant my own Anti-Trump signs at night. Planting Pro-Hillary may not get me anywhere, but at least Anti-Trump with some appropriate slur of his, could help.

I realize I risk getting shot by a gun nut, so I may have to stick to the grass by the sidewalks.

But I will do it stealthily, under cover of the dark.  For to say nothing is, as we all know, to be complicit.  And to be a writer who is silent — as I read somewhere once — is to be a liar. Now is the time — in light of all going on at the moment — to speak up for those that honor you.  Folks, let’s not roll over.  Rolling over will not save you.