Home, You Had Your Time There

So home, a big word.  I loved Visitation, a 1967 born writer’s take on the private lives of Germans from Weimar to the fall of the Wall. So much lost, represented often by the small things: the objects left behind, or buried for safekeeping, or bought at auction disregarding provenance.

The key, the cutlery, the furniture. The house itself as object. The land on which the house sits as object — stolen, claimed, busticated.

In Visitation, as Germans flee their homes in the face of death, often multiple times, they take with them less and less. Writes Jenny Erpenbeck:

“with each step you take while fleeing, your baggage grows less, with more and more left behind, and sooner or later you just stop and sit there, and then all that is left of life is life itself, and everything else is lying in all the ditches besides all the roads in a land as enormous as the air, and surely here as well you can find these dandelions, these larks.”

It is the same in an NYRB Classic I read last month, the gorgeous almost fairytale of a book More Was Lost, in which 19-year-old American Eleanor Pereyni marries a Cezch Count, and runs his estate with him until the Germans and then Soviets usurp it.  In that case, object, house and land become a world lost.

A world such as the world of love, or one’s family, or of childhood. More on childhood another time.  Meanwhile, for all of us, if we move house ever in life, or must let go of past lives, I liked very much what a husband, in prison, says to his wife grieving the loss of their house/home/world/land:

“What is it you want? You had your time there.”

Home had become transformed into a time that now lay behind. 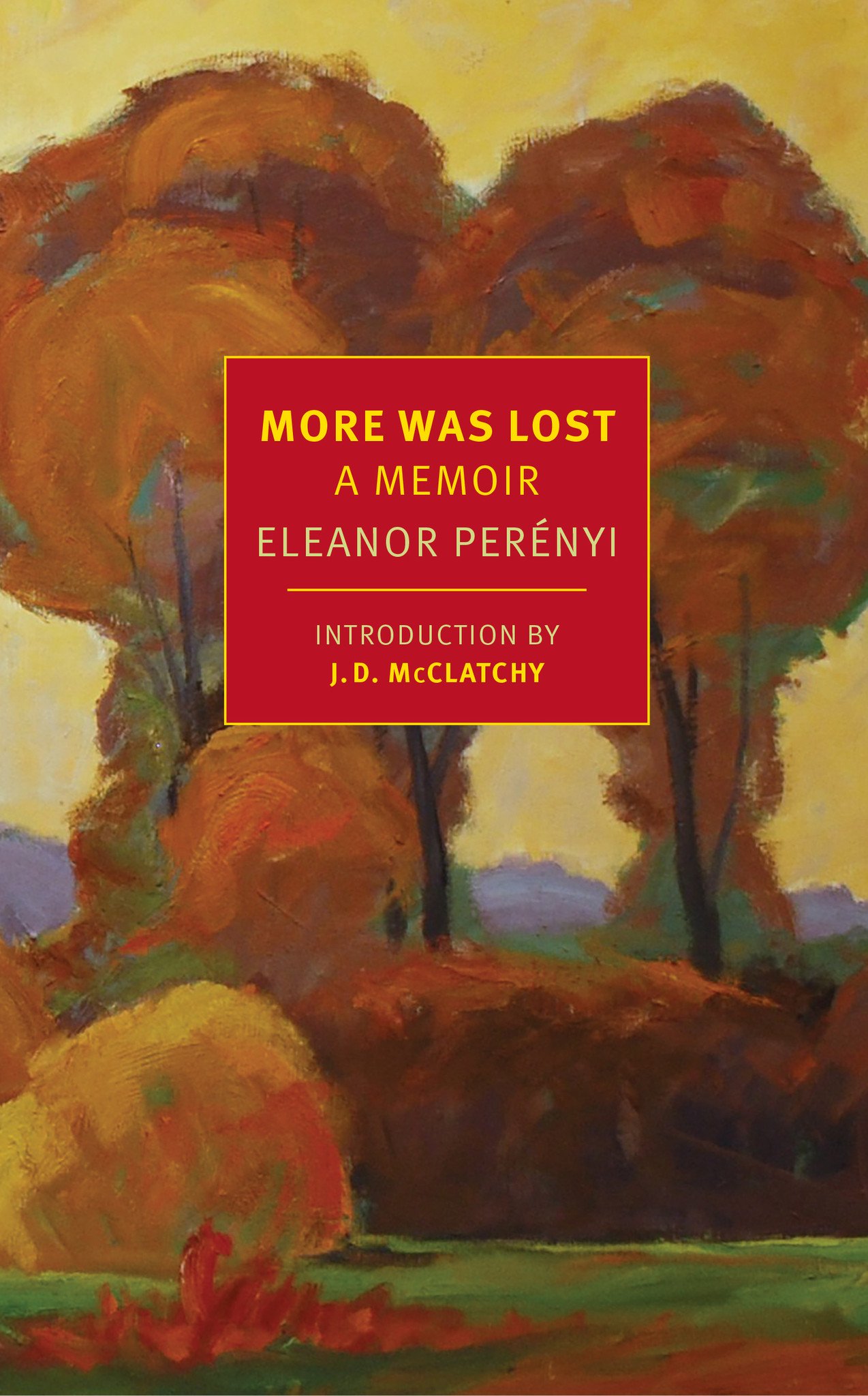